This page, which continues to evolve,
gathers together some useful online resources on haiku

Frogpond (The Journal of the Haiku Society of America) 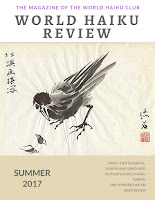 The Official Magazine of The World Haiku Club


The Heron’s Nest, founded in 1999, is a quarterly online journal. A new edition is published during the first week of March, June, September, and December. We publish multiple pages of fine haiku in each issue, plus three Editors’ Choice Haiku; one of which is presented with the Heron’s Nest Award, and receives special commentary. The Heron’s Nest also appears in a single annual paper edition anthology each April. 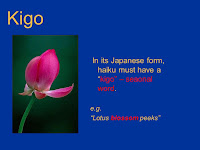 
Haiku: The Poetry of Focus with Scott Mason (this is an excellent lecture on Vimeo)

modern Haiku describes itself as: An Independent Journal of Haiku and Haiku Studies. A great deal of free content is available and a great description of what a good haiku and senryu should be like:

Haiku is a brief verse that epitomizes a single moment. It uses the juxtaposition of two concrete images, often a universal condition of nature and a particular aspect of human experience, in a way that prompts the reader to make an insightful connection between the two. The best haiku allude to the appropriate season of the year. Good haiku avoid subjectivity; intrusions of the poet’s ego, views, or values; and displays of intellect, wit, and facility with words.
The above is a normative definition, and haiku of various kinds not squaring with this definition can be easily found, even in the pages of our journal.

Senryu is a verse in the haiku form that focuses on human nature. Although Modern Haiku has a best-senryu-of-issue award, separate sections for haiku and senryu have been discontinued because we find it is impossible to draw a sharp line between the two in English-language verse.
The editors of Modern Haiku use the term “haiku” inclusively (and loosely) for both haiku and senyru and consider both for publication on an equal footing.

Speculations of Robert Spiess, the long-time editor of Modern Haiku

Poetry Pea
A website for those who love to read, write and listen to Haiku. An especially nice feature of this webpage is the regular podcasts by Patricia McGuire and her efforts to write a daily haiku.

Daily email with one book to download weekly and some really good pages of haiku; subscribe (free) here

1) to archive our first century of English-language haiku,
and
2) to expand possibilities for our second.

All other haiku groups—from journals to societies to conferences—have been created to help the individual poet realize his or her creative dream, be it education, publication or social contact. The Haiku Foundation does not follow this model. THF instead is a series of projects organized not for poets per se, but for haiku itself. The realization of these projects will in due course help all haiku poets. The Haiku Foundation is where poets go when they want to give back.

The Haiku Foundation publish a journal of haiku scholarship: Juxtapositions

The VCBF hold an annual competition for haiku related to cherry blossom and they also have two good resource pages on About haiku and Teaching haiku.

To be aware of who we are, where we are: to connect with ourselves, to connect with community. To be vulnerable, to taste exotic and familiar landscapes of poetry, to drink in words being drawn, to enrich our lives, to remind ourselves that in difficult times we are poets together. 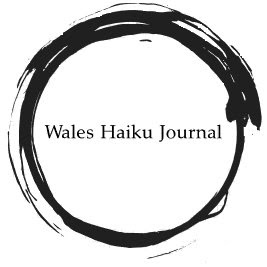 The Wales Haiku Journal is an online journal of contemporary haiku poetry. The journal regularly publishes a wide range of haiku poetry and special features related to the haiku form. Featuring selections of work by internationally acclaimed and emerging haiku poets alike, it is the first English-language haiku journal to be released in partnership with a national arts publication. 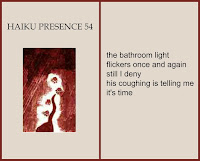 Presence is a haiku magazine, specialising in publishing high quality haiku, senryu, tanka, haibun and related poetry. It appears 3 times per year. Each issue is typically 80-100 A5 pages, and contains articles on haiku practice and book reviews in addition to the poetry.

We welcome submissions from experienced and new haiku writers alike. Before submitting for the first time, please have a look round the website to get an idea of the sort of work we are looking for.

In December, 2000, Australian haiku enthusiasts banded together to form HaikuOz, The Australian Haiku Society.
MISSION
MEMBERSHIP
Any person may be a member; there are no membership fees.

The Mamba: Journal of the African Haiku Network

These are free to download at this link but the journal ceased publishing in 2017. 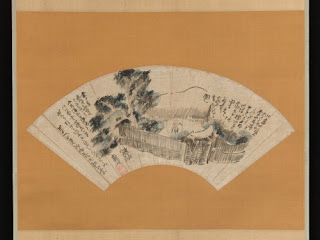 Under the Basho is an annual organic journal in the sense that accepted submissions will be added to the journal as the year proceeds through the submission period from March 1st through to November 15th.

December 1st will be considered the publication date of the completed annual journal.

Under the Bashō's mission is to solicit and publish a wide-range of haikai-derived writings as they are being manifested in the 21st century. See the article Haiku in English – A General Guide to Genre Distinction by Richard Gilbert.

In recognising the many trends in contemporary forms that stem from the Japanese haikai tradition, we have broken down what is being currently written into categories of differing approaches to form, technique, content, and style.

The Haiku Society of America states that:
A senryu is a poem, structurally similar to haiku, that highlights the foibles of human nature, usually in a humorous or satiric way.
A senryu may or may not contain a season word or a grammatical break. Some Japanese senryu seem more like aphorisms, and some modern senryu in both Japanese and English avoid humor, becoming more like serious short poems in haiku form. There are also "borderline haiku/senryu", which may seem like one or the other, depending on how the reader interprets them. Many so-called "haiku" in English are really senryu.

Acorn is a biannual journal dedicated to publishing the best of contemporary English-language haiku. In particular, it showcases the individual poem and the ability of haiku to reveal the extraordinary moments found in everyday life. 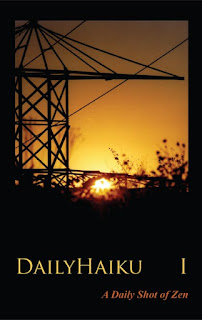 DailyHaiku is a print and online literary publication that exists to promote and preserve the written art of haiku. DailyHaiku publishes the work of Canadian and international haiku poets, blending contemporary, experimental, and traditional styles to push the boundaries of English-language haiku. Through our special features section and invited poet series, DailyHaiku also aims to chronicle and explore the diverse and ever-changing landscape of contemporary haiku-related forms.

Millikin University students and others are encouraged to read, subscribe to and submit their original work to haiku magazines.

One of the best sources of information about current contemporary haiku magazines and web sites is located at: 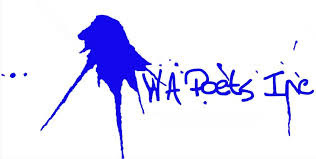 Creatrix is the online journal of poetry and haiku published quarterly by West Australian Poets Inc., the peak poetry body in Western Australia. Established in 2006 as an incorporated not-for-profit organisation, WAPI is run by volunteers and relies on membership fees, ticket and book sales, donations, sponsorship and grants to fund all its activities.
Creatrix is concerned with the sharing of WAPI members’ poetry, so each quarter some fifty to sixty six per cent of poems submitted are selected ranging from poets who are first timers, to emerging and established poets. A heavy emphasis is on first timers in order to encourage them and help them get started into the world of poetry publication and distribution. A small lien is given to already published poems allowing them fresh circulation if the writer feels they should again come down from the shelf, but the source must be acknowledged. Only three poems per member can be submitted each quarter and it is rare for a member to have all three selected.
Selection of poems is therefore based on quality for established poets and regular contributors, or being a first timer or new contributor. This helps to build a comradely spirit amongst our members. 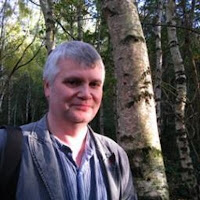 An extensive interview with some good examples, advice and links to other useful webpages. 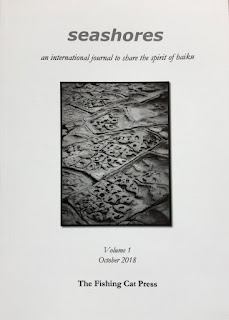 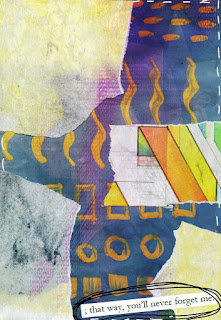 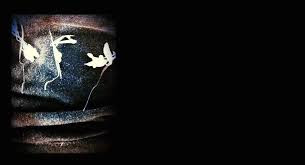 Heliosparrow Poetry Journal
We have no agenda for it other than the intention of creating an artistic and free-spirited community. As an outgrowth of this, Heliosparrow is a journal for the free expression of poetic thought and creative spaces of thought. We aren’t hung up on form or on single authorship and await the future spring. 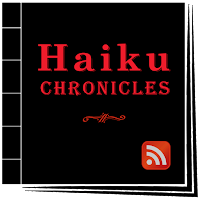 
A non-profit free educational podcast devoted to the art of haiku and related poetic forms.